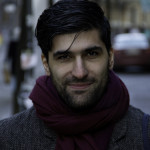 Milad Alami was born in Iran, 1982, Milad grew up in Sweden and now lives in Denmark. He graduated from The National Film School of Denmark in 2011. His films have been selected to among others, Directors’ Fortnight, New York FF, Clermont Ferrand Short FF and Karlovy Vary Int. FF. His graduation film, Nothing Can Touch Me was selected to over 40 international film festivals and won 10 awards. His latest short, Mini, just premiered in Denmark. Milad co-wrote and co-directed Void, with Aygul Bakanova, as one of the Nordic Factory short films in 2014. Read more about Milad here. 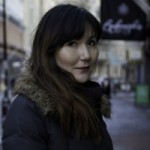 Aygul Bakanova was born and grew up in Kyrgyzstan. In 2011 she received her MA degree from the London Film School. Her graduation short, The Song of The Rain, set in rural Kyrgyzstan, has been screened at various film festivals, including Locarno and Clermont-Ferrand. Aygul is currently developing her first feature Drifting Snows. With this project she has been selected for the Résidence du Festival de Cannes and Jerusalem Film Lab. Aygul co-wrote and co-directed the short film Void from 2014, with Milad Alami, as one of the Nordic Factory short films in 2014. 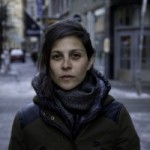 Born in Buenos Aires, 1982, she has written and directed 3 fiction short films: Rincón de López (2011) released at BAFICI; Yeguas y Cotorras (Mares and Parakeets; 2012) premiered at Cannes’ Critics’ Week. Her latest short, Sundays (2014), premieres at the Cannes’ Directors’ Fortnight as part of the Nordic Factory, which she co-wrote and co-directed together with Kræsten Kusk. Supported by TorinoFilmLab, TyPA and Rotterdam Lab, Temporada de Caza (Hunting Season) will be her first feature film. 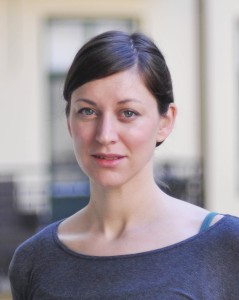 Theresa von Hofsten was born in the rural area of southern Sweden. Her graduation short from Ölands Documentary film school ”Carin och Birgit” won the Folkets Bio short film festival ”Filmkavalkad”. After her graduation from STDH in Stockholm in 2011 Theresa von Hofsten has been working as a freelance TV-producer, mostly developing and producing TV-programs for UR Swedish broadcasting company. In the best of worlds is Theresa von Hofsten’s first full length documentary. 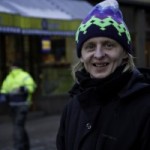 Kræsten Kusk was born 1976, Denmark. He has a Master of Arts in Film Studies & Art from the Univ. of Cph., 2005, and graduated from the independent film school Super 16, 2008. During the last 10 years he has directed over 15 short films that have participated in festivals like Rencontres Int. (FR), Odense Int. FF (DK), Roshd Int. FF (IRA), Circuito Off Venice Int. Short FF (IT), Going Underground (DE) and many more. Selected films are Where the Light Gets in (2013), Black Man (2008) & Next to the Road (2004). Kræsten co-directed and co-wrote Sundays, together with Natalia Garagiola, as one of the Nordic Factory short films in 2014. 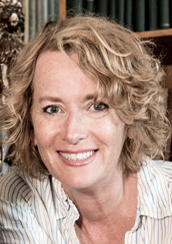 The swedish feminist icon Mian Lodalen is a writer, journalist and activist. She has written a number of books including Tiger, Min mormors historia, Dårens dotter och Smulklubbens skamlösa systrar and she is a returning columnist in the swedish magazine QX.

You can read more about Mian here. 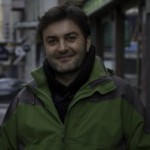 Guillaume was born 1977 in Nantes, France. He graduated in Cultural Programs Management and has promoted independent films in different areas of cinema distribution from 2000 – 2007. Then he started working for the Festival of 3 Continents, where he is head of the professional program, Produire au Sud – their int. training workshop. Since 2008, he has written and directed 3 short films. He is currently developing a 4th short and writing the script of his 1st feature film. Guillaume co-wrota and co-directed The Girl and the Dogs, together with Selma Vilhunen, as one of the Nordic Factory short films in 2014. 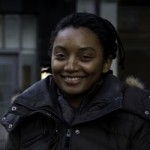 Rungano Nyoni’s films have screened at more than 200 film festivals worldwide. In 2012, her most recent short, Mwansa The Great, was nominated for an African Academy Award and a BAFTA. With her partner, she wrote and he directed The Mass of Men that premiered at Locarno Film Festival, it garnered more than 60 prizes and was shown at 100 film festivals. In 2013 she was selected for Cannes Cinefondation Residency for her 1st feature film, I am not a witch. Rungano co-wrote and co-directed Listen, together with Hamy Ramezan, as one of the Nordic Factory short films in 2014. 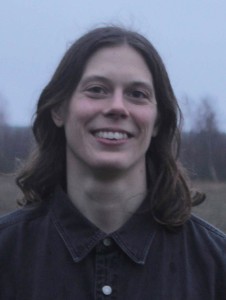 In her films, Tove Pils works with themes revolving around power, sexuality and the crossing of boundaries. She works with both documentary and fiction, and has directed the three short films Take My Sex Away (together with Anna Eborn och Lovisa Elwerdotter 2007), Att inte sprängas (2008), and PUSH ME (2014). In 2009, Tove started the process of writing the script for Push Me. That same year the project won first prize in the Pixel/Skånska Filmdagarna’s Pitching competition.

For Tove the notion of queer has been important not only as a starting point for the content of the film, but also for setting a standard throughout the creative process. A significant part of the work on Push Me has been to try and move away from prevailing norms in movie making, and to work with people who identify as queer   or not gender conforming. It has been important to work wholly within a feminist structure, and have more women than men involved in all parts and stages of the production. Most of all, the goal has been to create an inclusive and safe social environment, resisting hierarchical structures within the team – something that Tove sees as an essential part of creating a queer feminist production.

Valeria Richter is a development/creative producer, who has specialized in development processes and script consulting. Valeria works in her own companies, Pebble and Nordic Factory Copenhagen, and has a co-production partnership with Nordic Factory Sweden/Helene Granqvist that has resulted in the Directors’ Fortnight short-film programme Nordic Factory (2014) and the feature film Granny’s Dancing on the Table (wr./dir. Hanna Sköld, 2015). In addition, she works for TorinoFilmLab as Head of Studies, for the POWR Stories Exchange at the Baltic Event, for NFTF’s development initiative Nordic Genre Boost, has taught film adaptation at the University of Cph., and is a member of EFA since 2009. 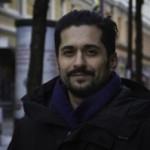 Hamy Ramezan is a Finnish-Iranian film director and scriptwriter. He studied film in England, graduating in 2007. His short film Over the Fence, 2009, was a worldwide festival hit and was screened at more than 40 international film festivals, earning many awards, incl. Best Live Action Short at Toronto Worldwide Short Film Festival and Special Mention at Clermont-Ferrand Short Film Festival. Recently, Keys of Heaven won 4 prizes at the Tampere Film Festival 2014. Hamy co-wrote and co-directed Listen, together with Rungano Nyoni, as one of the Nordic Factory short films in 2014. 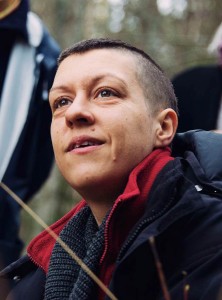 Hanna Sköld recently finished her second feature film Granny’s Dancing on The Table. Her first feature ”Nasty Old People” had an online and interactive distribution through The Pirate Bay, and in the context of the distribution Hanna started to work with audience participation and user generated content. Hannas short ”Lady Crush” has been screened at several festivals in Europe and the US. Hanna has a master degree in film at Valand Academy, and has a track record as teacher in film at among others Malmö University. 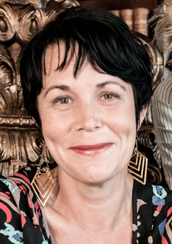 Maria Sveland is head writer of ”Öved” together with Mian Lodalen. Maria Sveland made her writer debut in 2007 with the novel Bitterfittan, that became a huge success and has been called a modern classic. It has been sold to a number of countries and have also been dramatized on the theatre stage. She has done several prize winning radio and television shows where gender, class and sexuality is returning topic.

You can read more about Maria here. 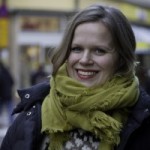 Finnish director/screenwriter of both fiction and documentary films. Her latest works as a director incl. feature documentary Song, which premiered in theatres in Finland, April 2014 and the International premiere was at Visions du Réel; Oscar-nom. short Do I Have to Take Care of Everything?, and the TV-drama Pietà. She is co-owner of the Helsinki-based production company, Tuffi Films. Selma co-wrote and co-directed The Girl and the Dogs, together with Guillaume Mainguet, as one of the Nordic Factory short films in 2014. 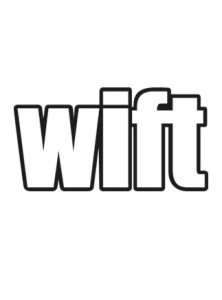 WIFT Sverige: Women in Film and Television in Sweden