THE FEMINIST – A Swedish Inspiration

In her native Sweden, everybody has an opinion about feminist trailblazer Gudrun Schyman. Some see her as a superhero, others as a villain – but most would agree that she’s been one of the most influential politicians of the past decades.

Gudrun Schyman has been through all the ups and downs of political life: from humble beginnings in a blue-collar family grappling with her father’s alcoholism, becoming a social worker, rising to lead the Leftist party to record election results; publicly shamed for her struggles with addiction; overcoming her demons, and founding Europe’s first feminist party.

Through it all, Schyman has remained fiercely, unapologetically feminist, constantly working to raise the bar for equality in Sweden and internationally.

THE FEMINIST follows Schyman through daily life and political breakthroughs. With cameos from supporters Jane Fonda and Pharrell, the film paints a personal and political portrait of the woman behind the headlines, as she meets with women in small towns in Sweden, travels to refugee camps in Greece, and organizes a movement in the corridors of power in Brussels.

At this point in time – when politics is at the top of most people’s minds, and women are running for office in record numbers – it’s vital to document the experience and legacies of the women who have spent their lives on the barricades and in the corridors of power, laying the groundwork for the future. 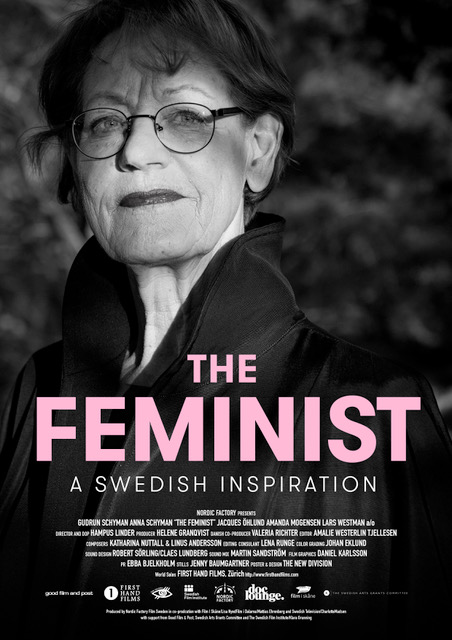 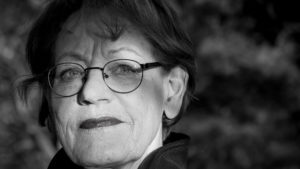 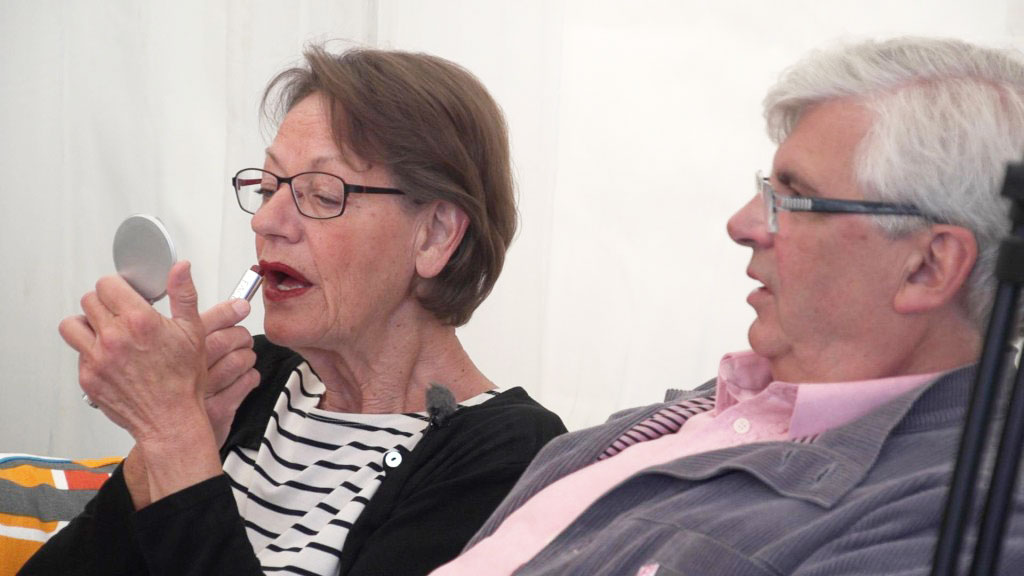 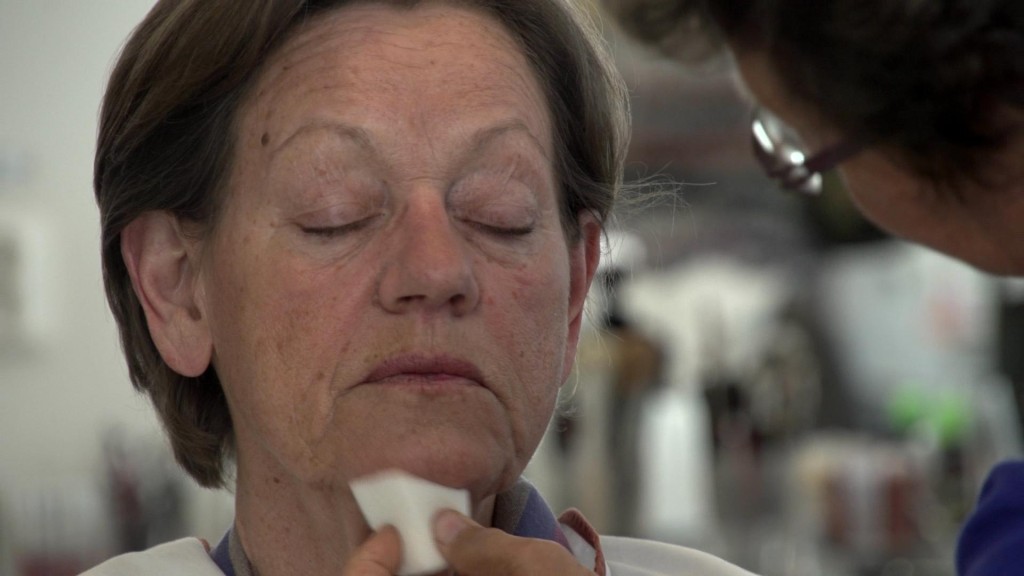 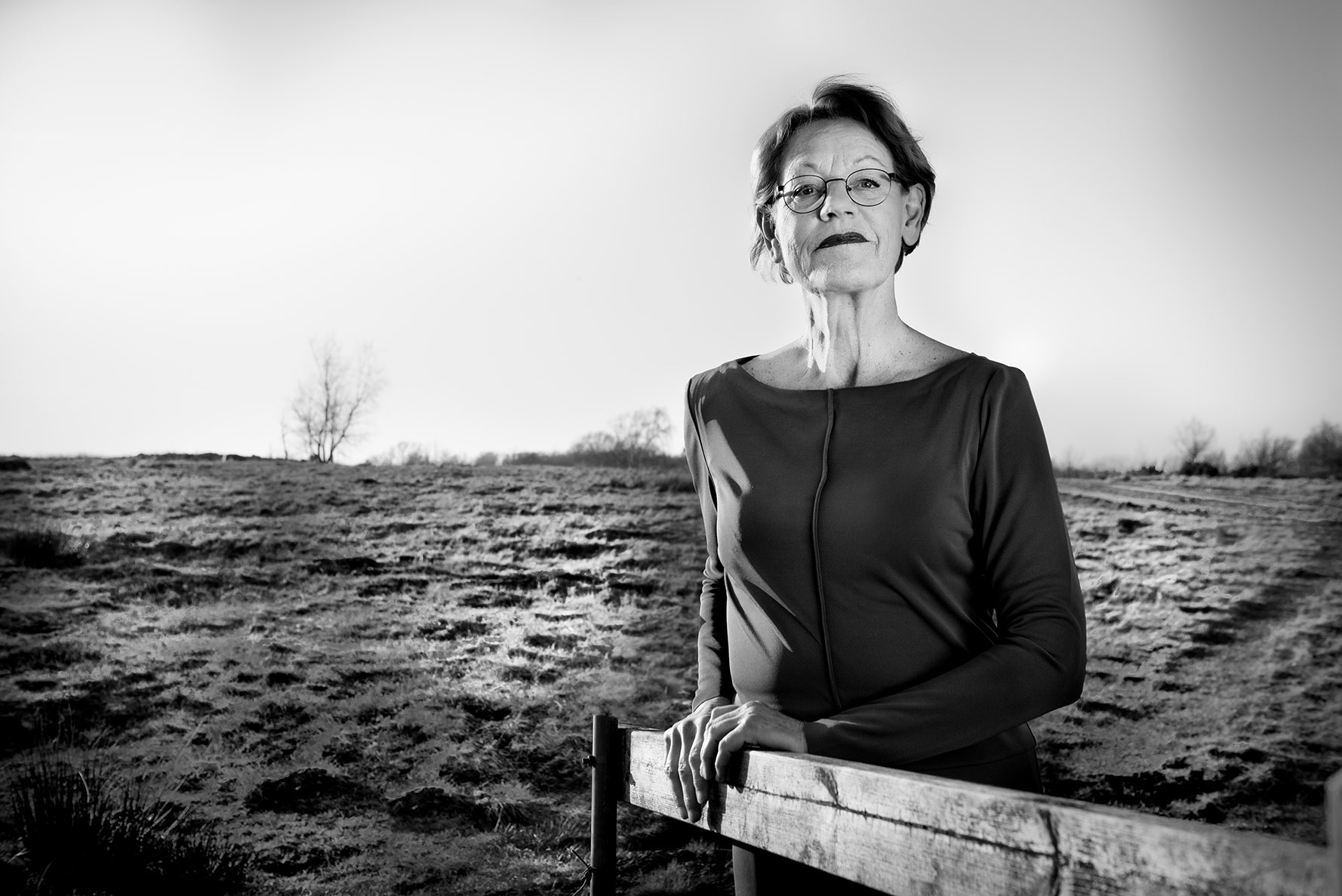 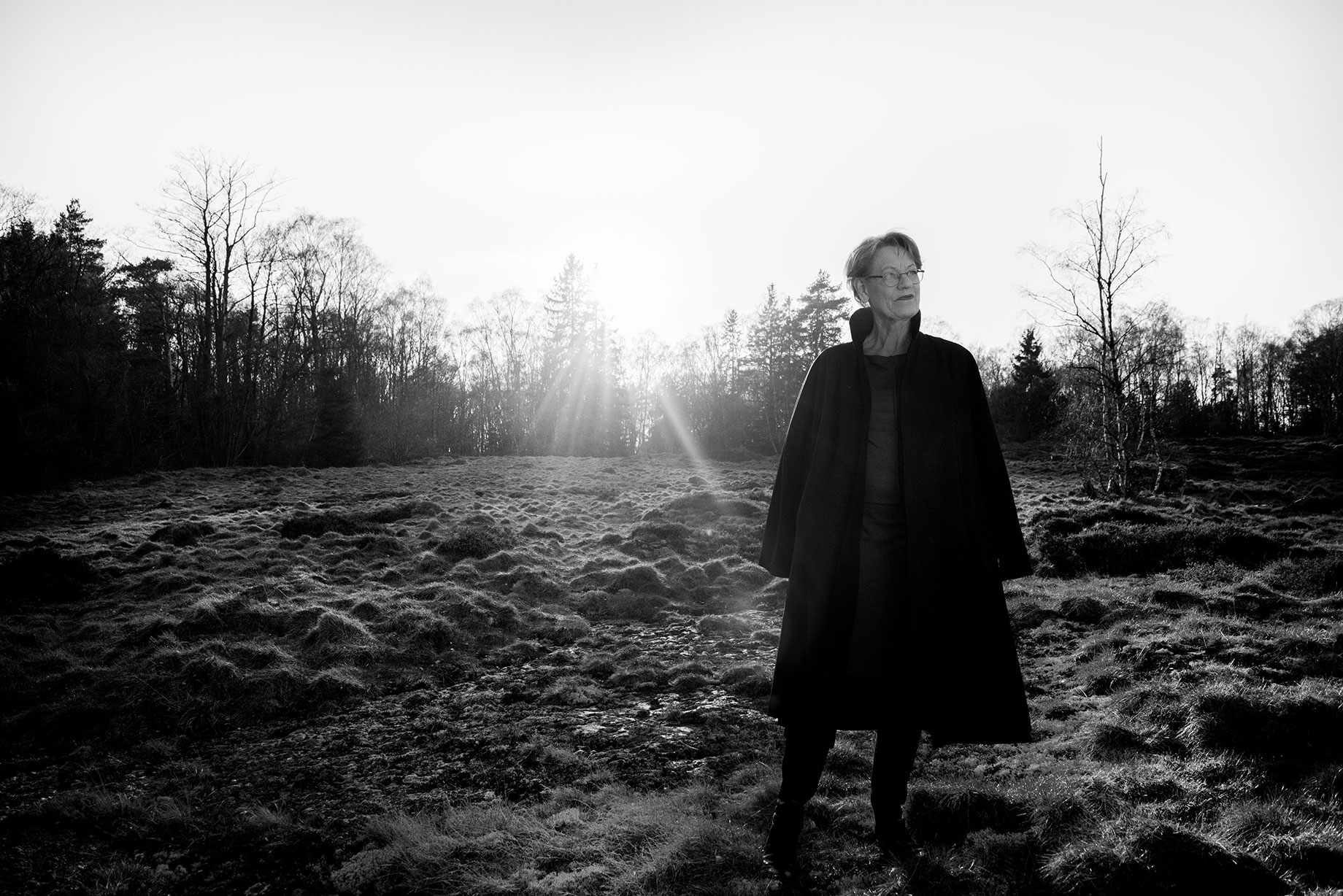 GRANNY'S DANCING ON THE TABLE

IN THE BEST OF WORLDS

THE GIRL AND THE DOGS