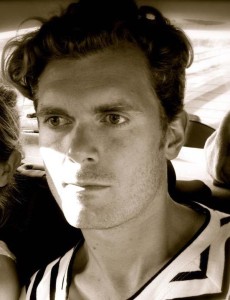 After finishing the directing programme at the “Institute of Higher Television Education” in Gothenburg 2002, Hampus Linder moved to Malmo in southern Sweden where he began his career as a documentary filmmaker, currently filming his ninth documentary. His films are frequently screened on Swedish television and festivals such as DOK Leipzig, Gothenburg International Film Festival and several other festivals throughout Europe. In 2008, Hampus graduated from the Script writing programme at “Broby Grafiska” in northern Sweden. He participated in SOURCES2 script development training program in 2011, where he began to develop the feature film screenplay “Son of a son”.