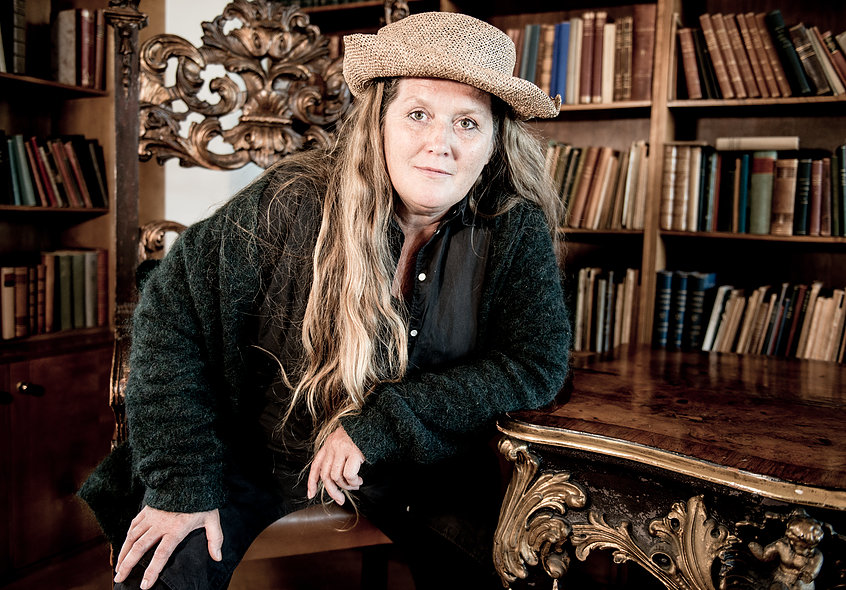 Helene Granqvist is a prize-winning producer who has worked with film and television for more than 30 years. She studied Production Design at Statens Teaterskole (1984-1988) in Copenhagen and worked as a production designer all through the 1990’s. In 2000 she co-founded the production company Good World AB (today Good Film & Post), and began to work as a producer.

In 2011 she founded the production company Nordic Factory (previously DoDream) based on the vision of connecting ideas with resources, and the communication of sustainable values – socially, culturally, economically and ecologically.

Since her time at Good, she has produced a dozen documentaries, as well as many short films, a number of feature films, a web TV channel, and a documentary TV series. She also work as an international pitch coach. Nordic Genre Boost, Nordic Talents, Nordic Film Market, Film Greenland. Baltic Powr Event, Super 16, Royal Jordan Film Commission and Balkan Film Market are some of them she’s been working for.